statlook Help » Article » One user assigned to many computers

Users logged to the network is recognized by uplook Agents via their individual SID (Security Identifier). If within the network there are computers which use a disc image or a disc clone, it may result in the same SID being used for every user.

To make sure that such a situation has not taken place, run a command-line interface on the computers which are assigned to one particular user.

If SID numbers are identical, it means that the system works properly and an error occured during creating a disc image. Microsoft recommends to use sysprep to create images. This tool enables you to delete certain data characteristic for a given installation, including SID. 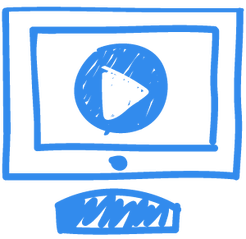